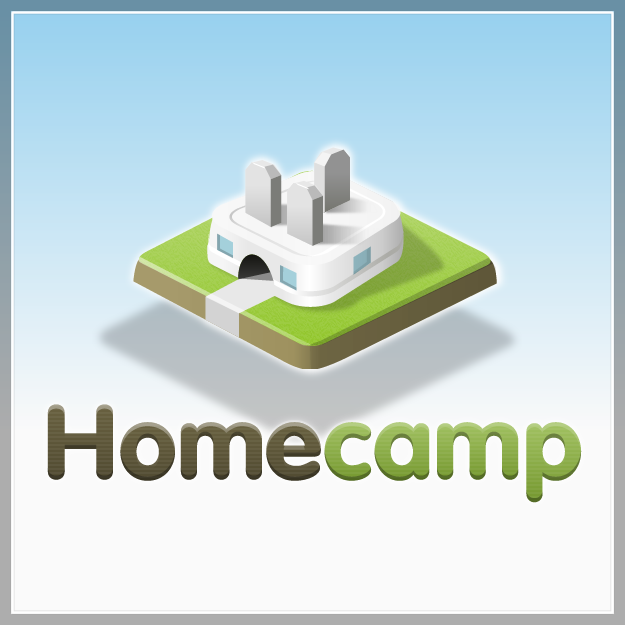 We had big plans for HomeCamp in 2010, but facts seem to have got in the way. What with Chris joining CurrentCost, and my wife and I having a second child- we didn’t have as much time to apply to the event as it deserved, or the community for that matter. Which is why I am very pleased to announce that we will be homecamping in London on December 13th from 4pm onwards.

We have some great presentations planned, from the likes of AMEE, and IBM.

That’s right. IBM in the home? Surely some mistake? Not so- Andy Piper will be coming along to tell us more about how hackers are using lightweight messaging technology from IBM in all sorts of sustainability/home hacking apps. Given I had my doubts IBM would really go after a pervasive, volume market, led by developers, I am really looking forward to this one…Dave Bartlett from IBM likes to say A Smarter Planet begins with A Smarter Building. Well, perhaps sustainability begins at home. Maybe Andy can tell us how a Smarter Planet begins with a Smarter Home.

But more importantly than great speakers is a nice venue to hang out, catch up on all things homecampy, and drink some beers. Extra special thanks to one of the stalwarts of the homecamp community- Mike Beardmore – for sorting out the venue.

So if you’re interested in home automation protocols and standards, demand response, energy management, the future of smart grids, the role of hackers and alpha geeks as leading indicators for emerging markets, and so on, then HomeCamp is the place to come – you can sign up here. We’d love to see you.