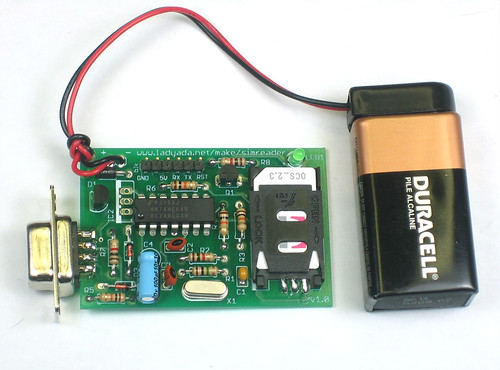 We had a really solid briefing with Convergys today. The firm sells software and services to telcos and utilities for customer care and billing – it has 80k employees worldwide, 550+ clients, and $3bn in revenue.

According to Greenmonk research most?utilities are failing to understand the the need to put the customer right at the center of their Smart Grid strategies. I pushed Kit Hagen, senior director of marketing, on the issue and he came back with a strong response.

“We often see utilities refer to IT as “the meter to cash process”- there is no customer in that. They’re calling the customer a meter.

Now you’re not going to just have disaggregated generation, but potentially a bunch of devices sitting behind the meter itself, and utilities should want to understand whats going on there. The world doesn’t end at the smart meter: think of kitchen appliances, for example.

This is an area the utilities need to start addressing. We can enable the technology, we can help the utilities…”

Electricity microgeneration, supported, for example, by feedin tariffs. How would a utility handle that from a billing perspective, send out two bills – one for consumption and one for production?

Kit’s colleague Mary Ann Tillman, director of product marketing, offered up a near perfect analogy for the kinds of challenge we’ll need to fix – mobile phones and SIM cards.

“Think of roaming. We need the same model for electric vehicles. How is someone that travels from London to Edinburgh in their EV going to be billed for recharging?”

Great analogy Mary – and that’s just within the UK… what about Pan-European requirements? For context – in case you have missed it, it turns out that EVs are one of the promising distributed storage mechanisms- the car battery becomes part of a “virtual utility”, as per Better Place.?We’re going to need the equivalent of GSM, and SIM card standards to support smart grid ecosystems of networked devices.

Not to put too fine a point on it – wireless communications companies are rather more used to this kind of model than traditional utilities, which could prove to be a competitive advantage. The role of the traditional utility billing engine fundamentally changes in smart grids – its definitely time to start refactoring these systems. T-Mobile is already driving a SIM to smart grid integration strategy.

Top down, customer takes what we give them just won’t work in smart grids. Roaming puts the customer first, and “number portability” will have to be part of the model. As we have been saying lately – smart grids and wireless networking are converging.

disclosure: Convergys is not a client.